Lan built and led the Corporate Development Strategy team at Dropbox during its most acquisitive time. She previously managed teams at McKinsey in New York and Shanghai, advising Fortune 500 companies on issues including big data, AI, and growth strategy. Earlier in her career, Lan designed and developed brain training games as a founder and studied human brain functions for her Ph.D. She also received her M.A. in Statistics, both from the University of Michigan. 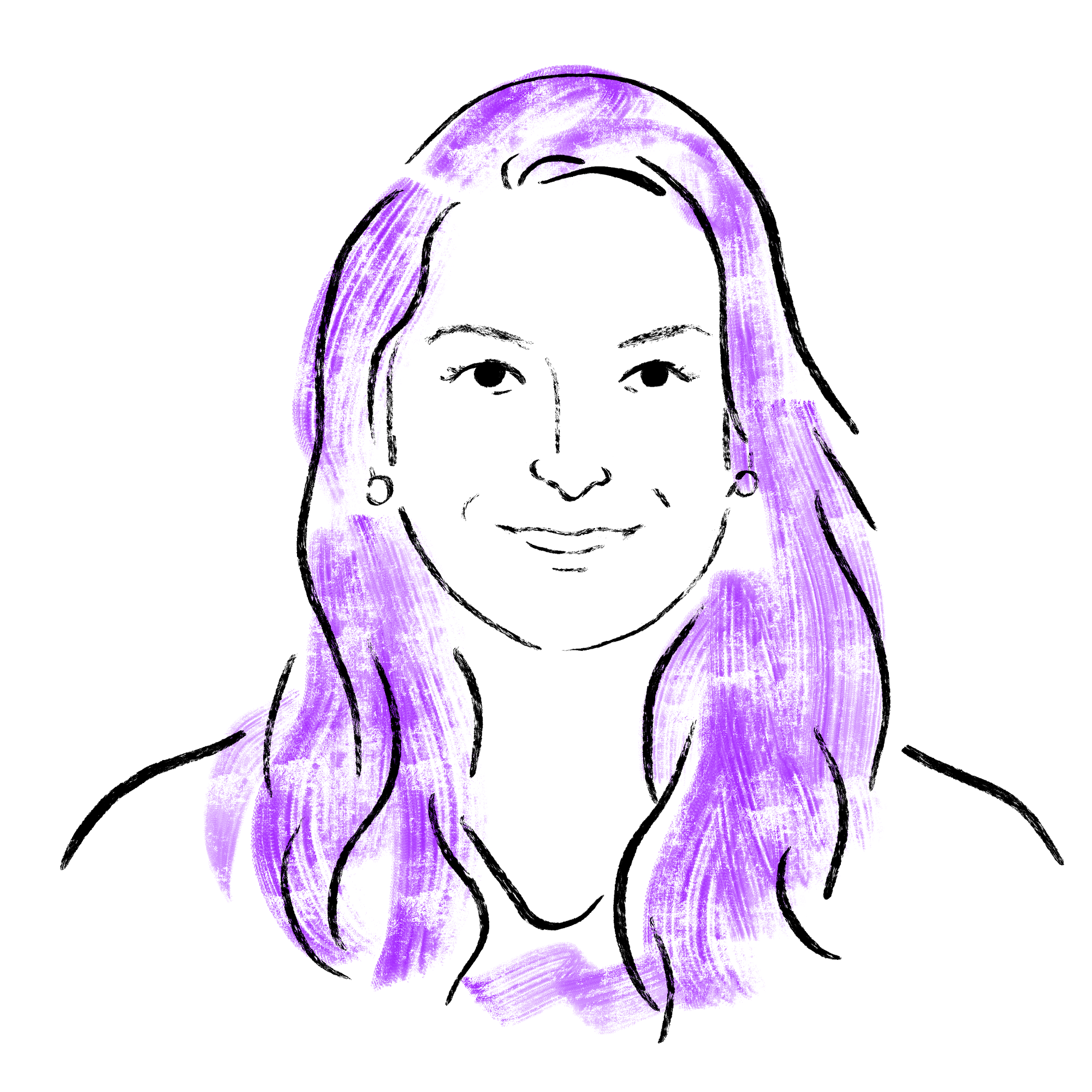 Sheila was most recently the VP of Growth at Opendoor, where she was responsible for growth across the buyer and seller marketplace. She took Opendoor from 4 to 21 markets and billions in GMV in a few years. Prior to that, she was the second marketing hire at Dropbox, where she helped 12x the Dropbox user base to 600m users and >1Bn in revenue. She started her career as an investment banker at Morgan Stanley and holds an MBA from UC Berkeley and a BA from Stanford in Economics. 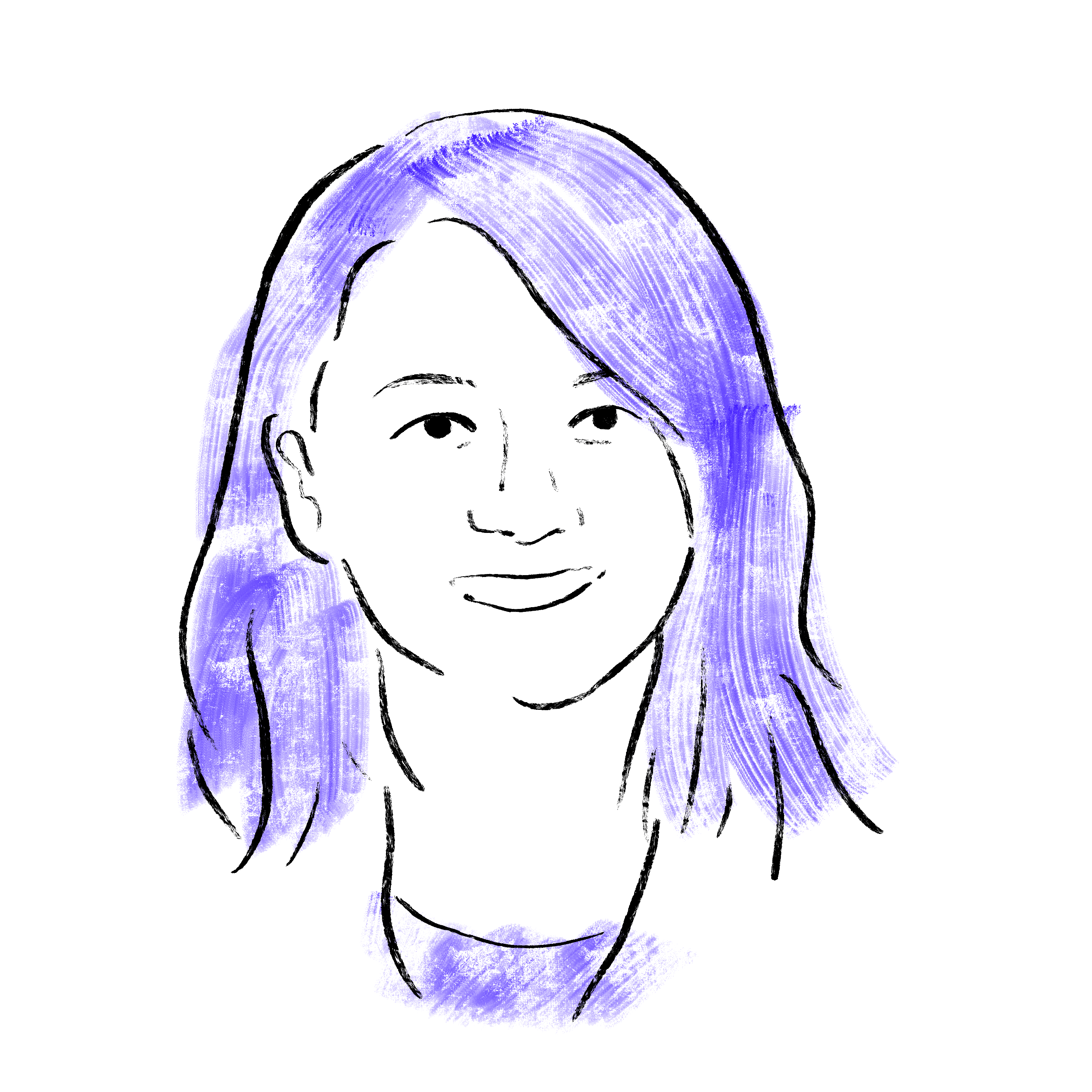 Chang previously was a Principal at Upfront Ventures, where she focused on investing in AI and the future of work. Prior to joining venture, she was a founder and operator. She was the first Product Manager at the Minerva Project and co-founded Onion Math, an ed-tech startup in China that has raised $90M. She started her career at BCG, advising clients across tech, retail, healthcare and private equity. She holds an MBA and AB in Applied Math and Computer Science from Harvard. 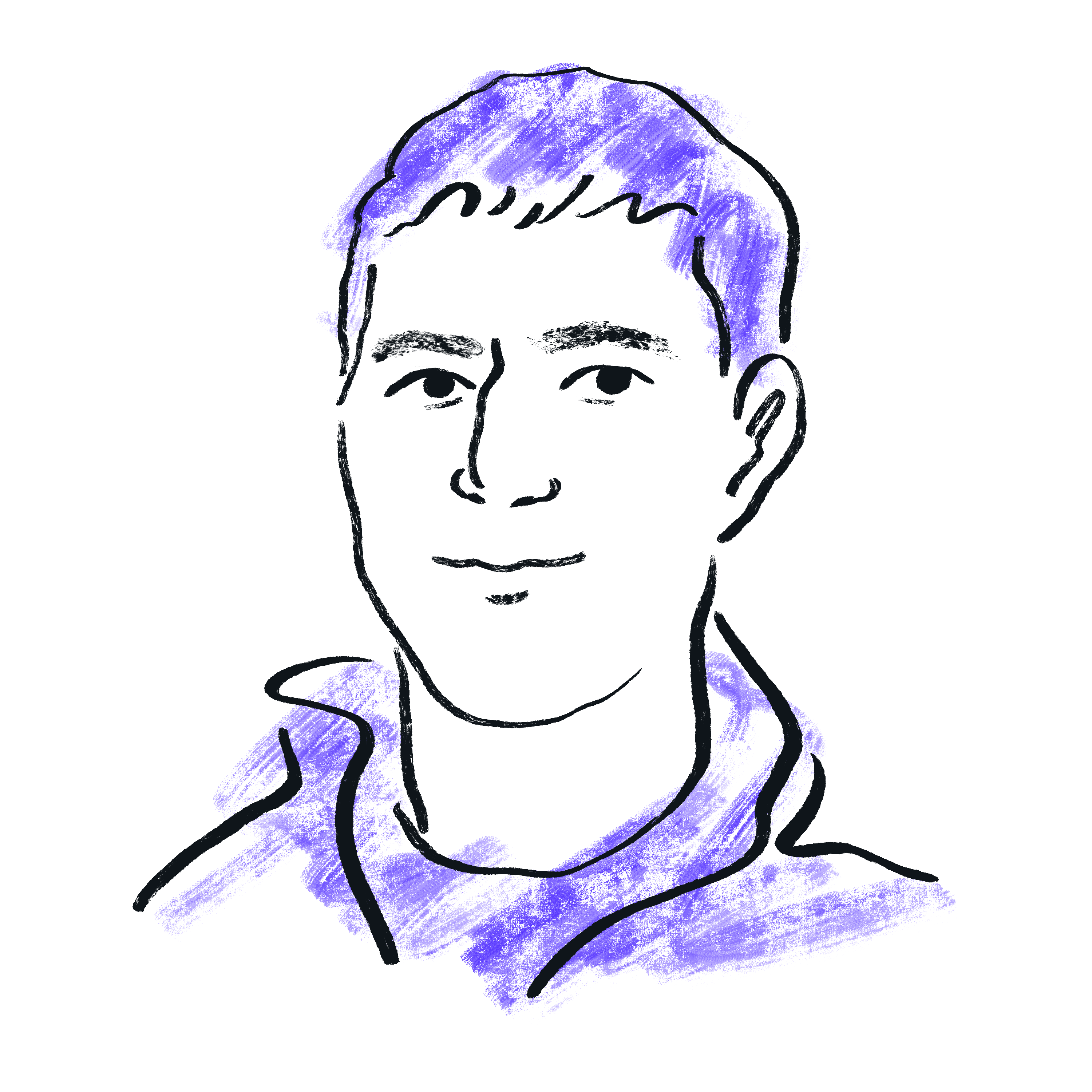 Niniane was the founder and CEO of Evertoon, acquired by Niantic (where she served as VP Engineering). Previously she was CTO of Minted, and prior to that, Niniane led Gmail Ads engineering and co-created Google Desktop Search, winning the highest award inside Google. Niniane serves on the board of Serena & Lily. She is an inventor on 30 patents and has her M.S. in Computer Science from University of Washington and B.S. in Computer Science from Caltech, where she graduated at 18.

Rachel previously built internal tech tools and supported portfolio companies at Playground Global, a venture firm managing $800M. Before Playground, she was a data analyst for Mimosa Networks (acquired by Airspan) and was a researcher in the Human-Computer Interaction Institute at Carnegie Mellon. She received a B.S. in Statistics and minor in Physical Computing from Carnegie Mellon. 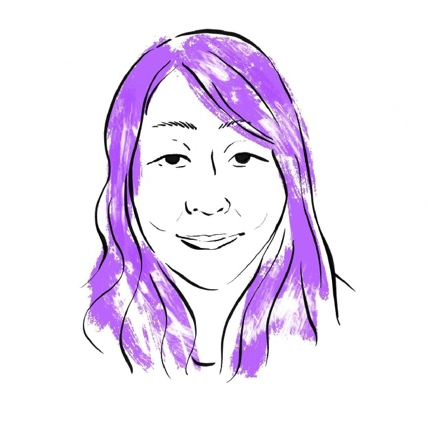 Ingrid has been in the venture industry for over 15 years. She’s previously held positions at Trident Capital, Accel, and worked with private equity, venture and hedge fund clients at Ernst & Young. She was the VP of Finance at Trident growing the funds from $300M to $1.9B. Prior to that, she worked in Corporate Accounting at Cisco. She received a B.S. in Accounting from the University of Southern California. 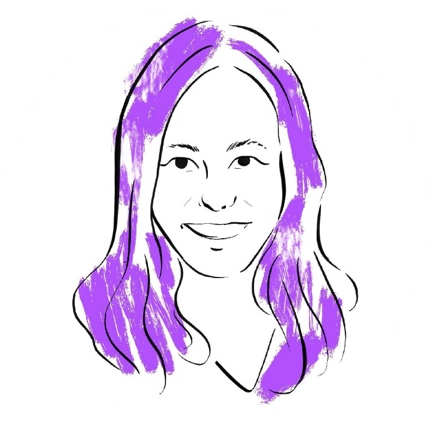 Lisa has worked in Operations within numerous industries from business management, credit management, public relations, to health-tech. She has led organizational restructuring initiatives along with fostering people and culture at each company she's been a part of. She received a B.S. in Biology and a Minor in Music at the University of California, San Diego. 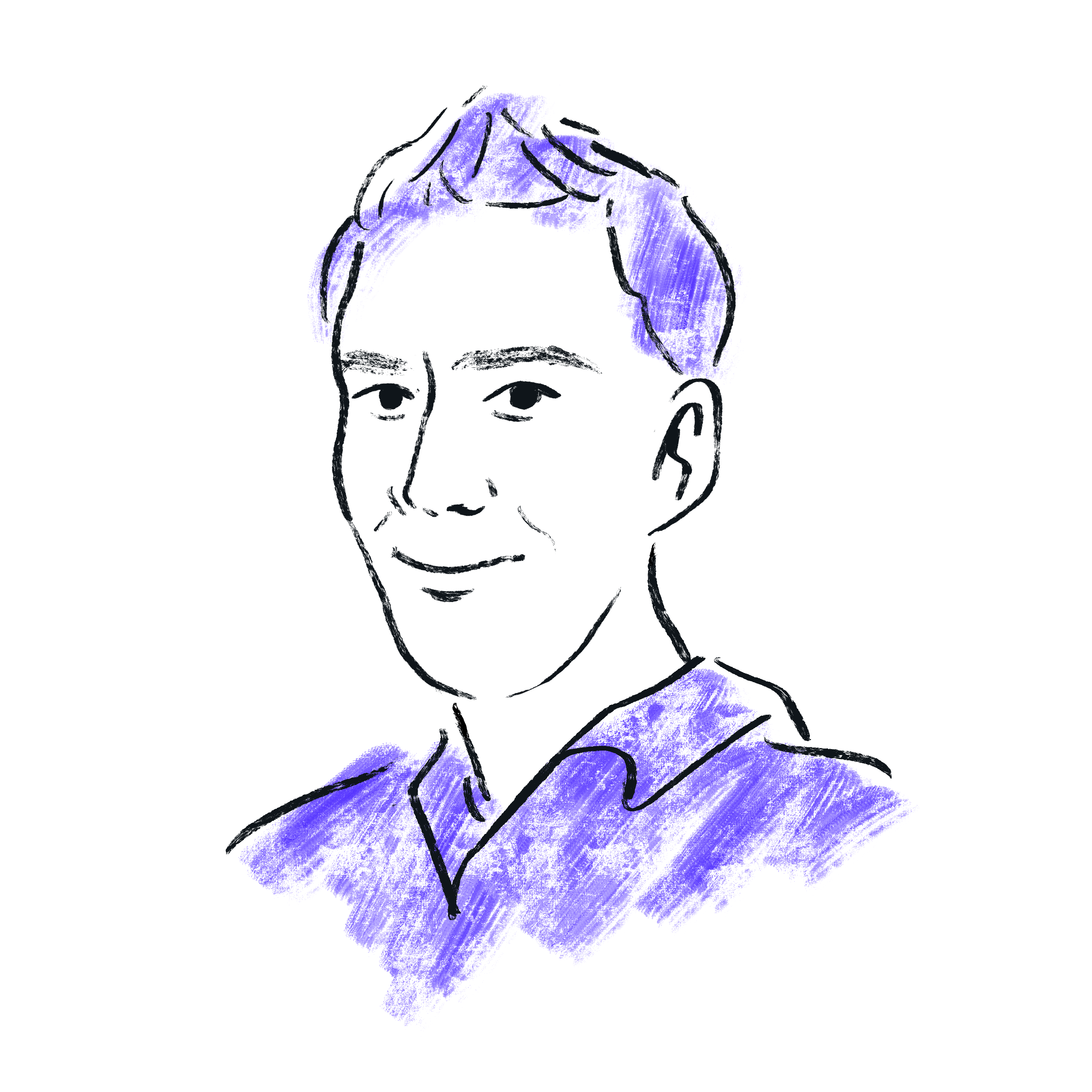 Peter is a research scientist at OpenAI who works on pushing the frontiers of autonomous robotics with deep learning. Previously, he ran Machine Learning at Dropbox and co-founded Anchovi Labs, which built AI-backed photo organization technology and was acquired by Dropbox. He received his Ph.D. from Caltech and has published dozens of papers on robotics, computer vision, machine learning and crowdsourcing. 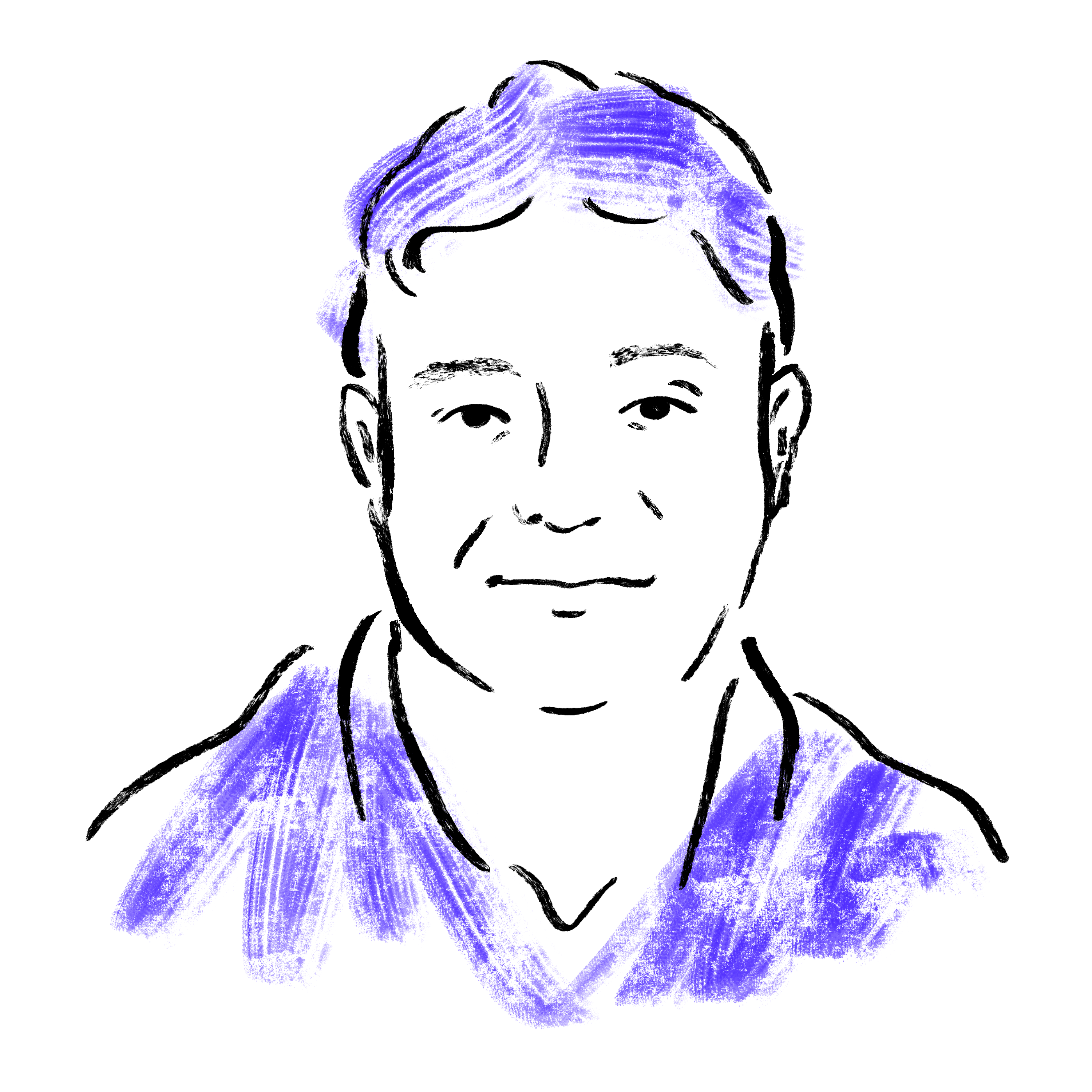 Eduardo is an entrepreneur and startup advisor. He was the CTO of GoodRx where he grew the engineering team from 8 to 100+ engineers, led the diligence and integration for three acquisitions, and oversaw a complete architectural revamp. He has built computer vision models for quick real time image segmentation on mobile devices as well as NLP models for conversational interfaces. He has 25+ years of experience in software engineering and 15+ years of leadership experience. 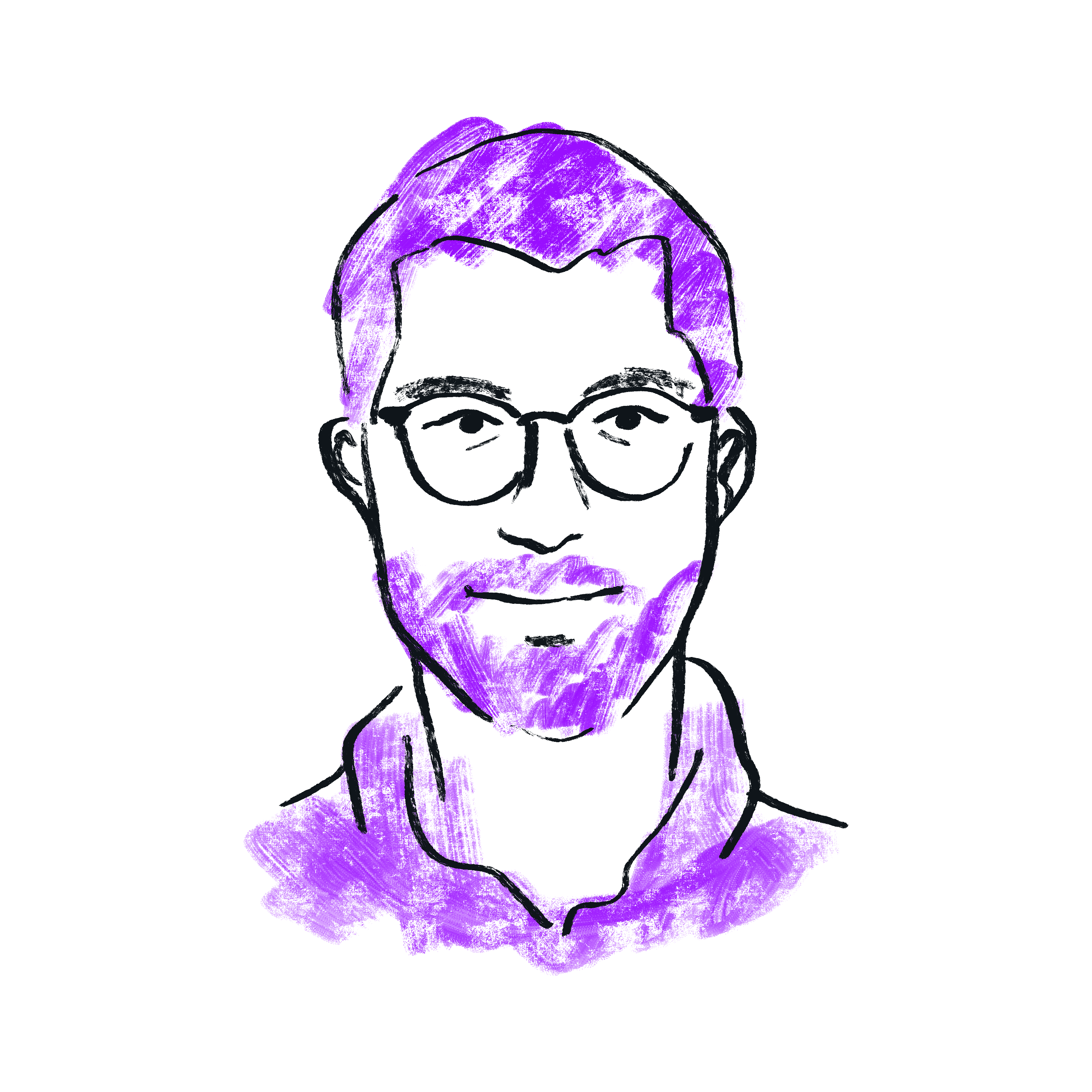 Kurt is the VP of Design at Frame.io, a leading cloud based video collaboration platform. Prior to Frame, Kurt was a Design Director at Dropbox where he managed several design teams focusing on the collaboration space. Previously, he was the first designer at Shyp, building and scaling the design team as the company grew from 10 to 200+ employees. Kurt has also worked at a design agency, Zurb, where he consulted with companies like Facebook, Netflix, Mozilla, and eBay.